Community Radio National Conference held on 23rd March 2022 was inaugurated by Minister for Law, Justice and Parliamentary Affairs Dilendra Prasad Badu on the foundation day of Association of Community Radio Broadcasters’ (ACORAB) Nepal. Minister Badu expressed happiness over the involvement of more than 300 community radios across the country in the freedom of speech campaign. "Community radio is not just a radio but a campaign," said Minister Badu. "After the establishment of democracy, this campaign has become stronger." 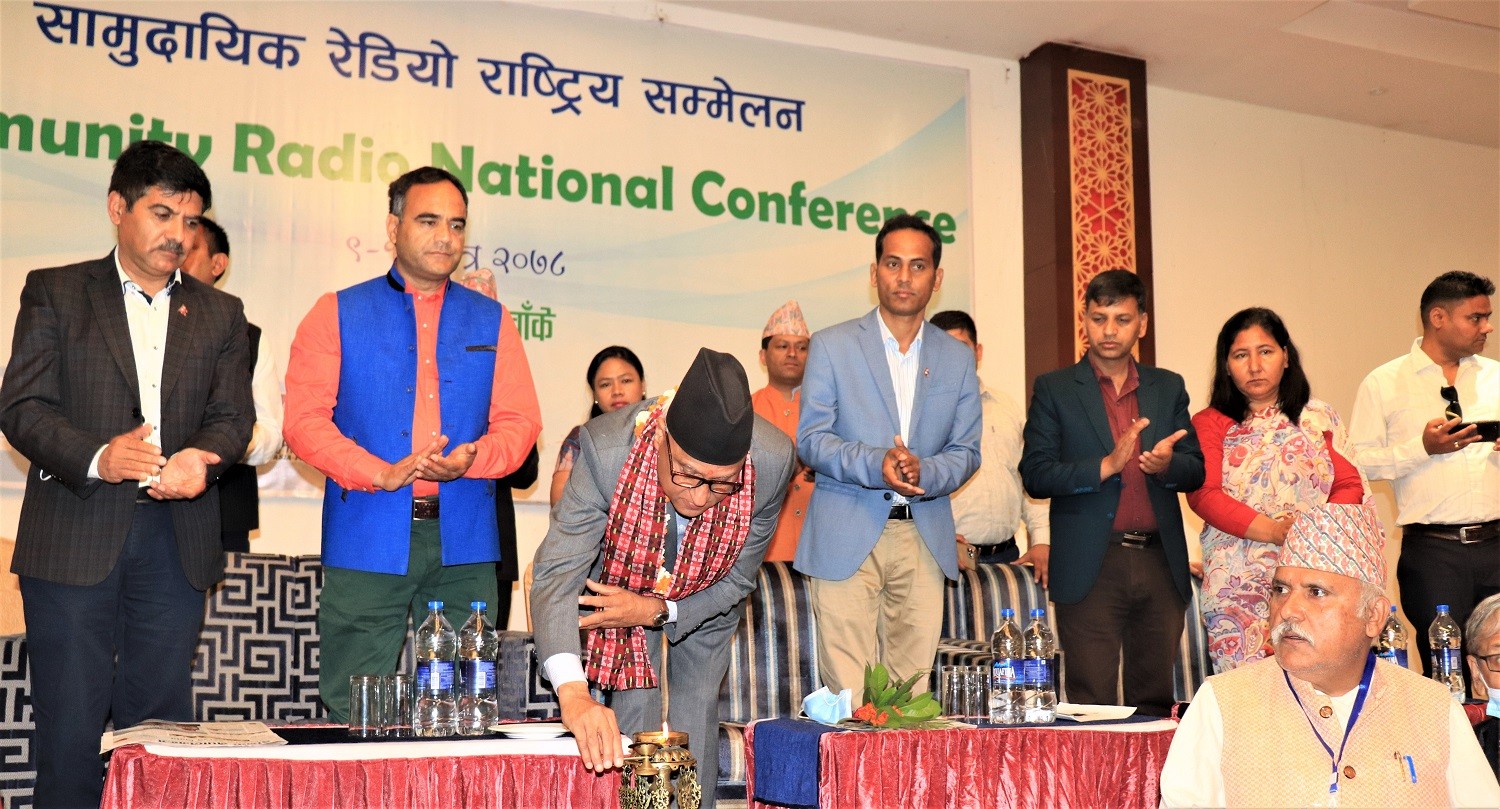 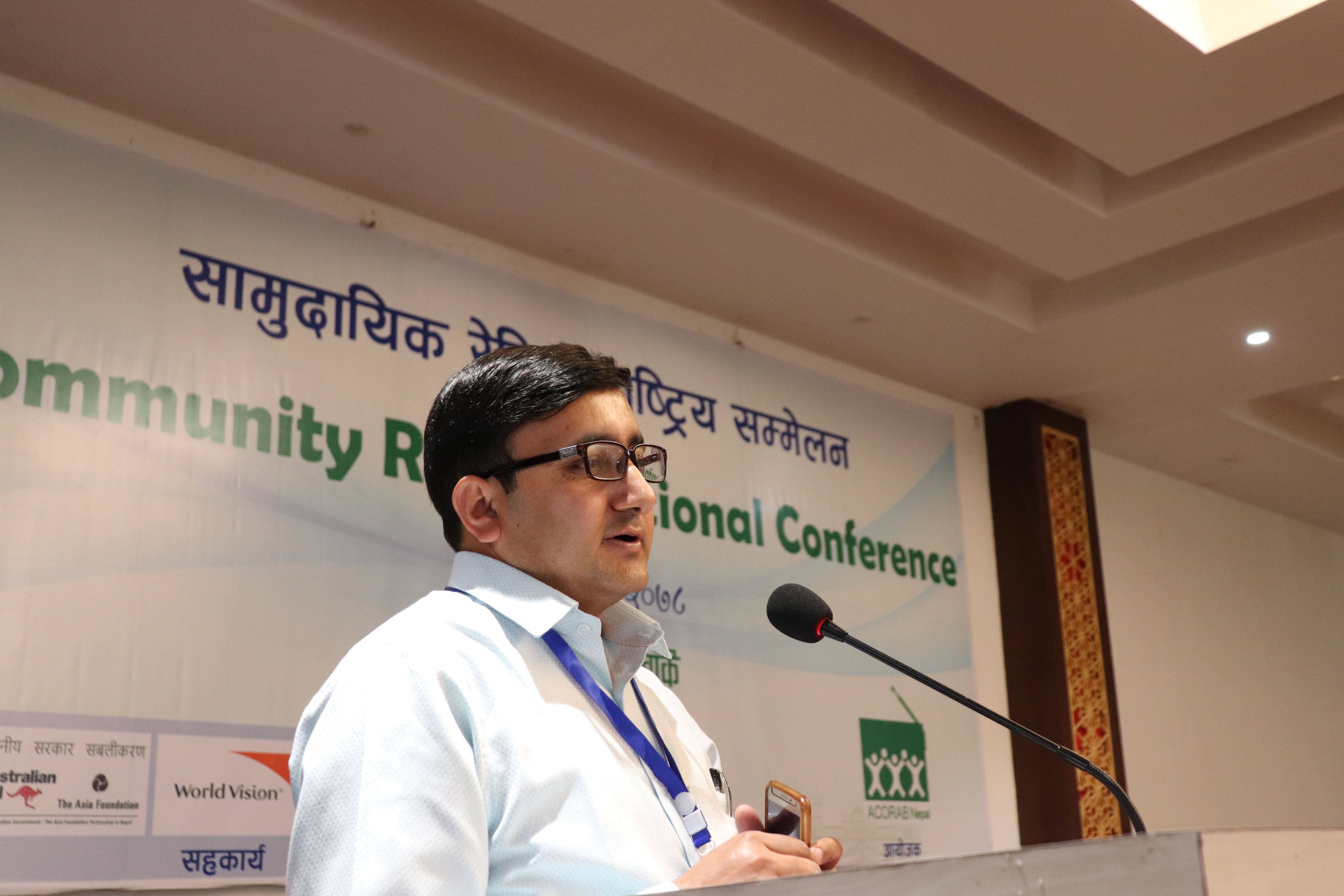 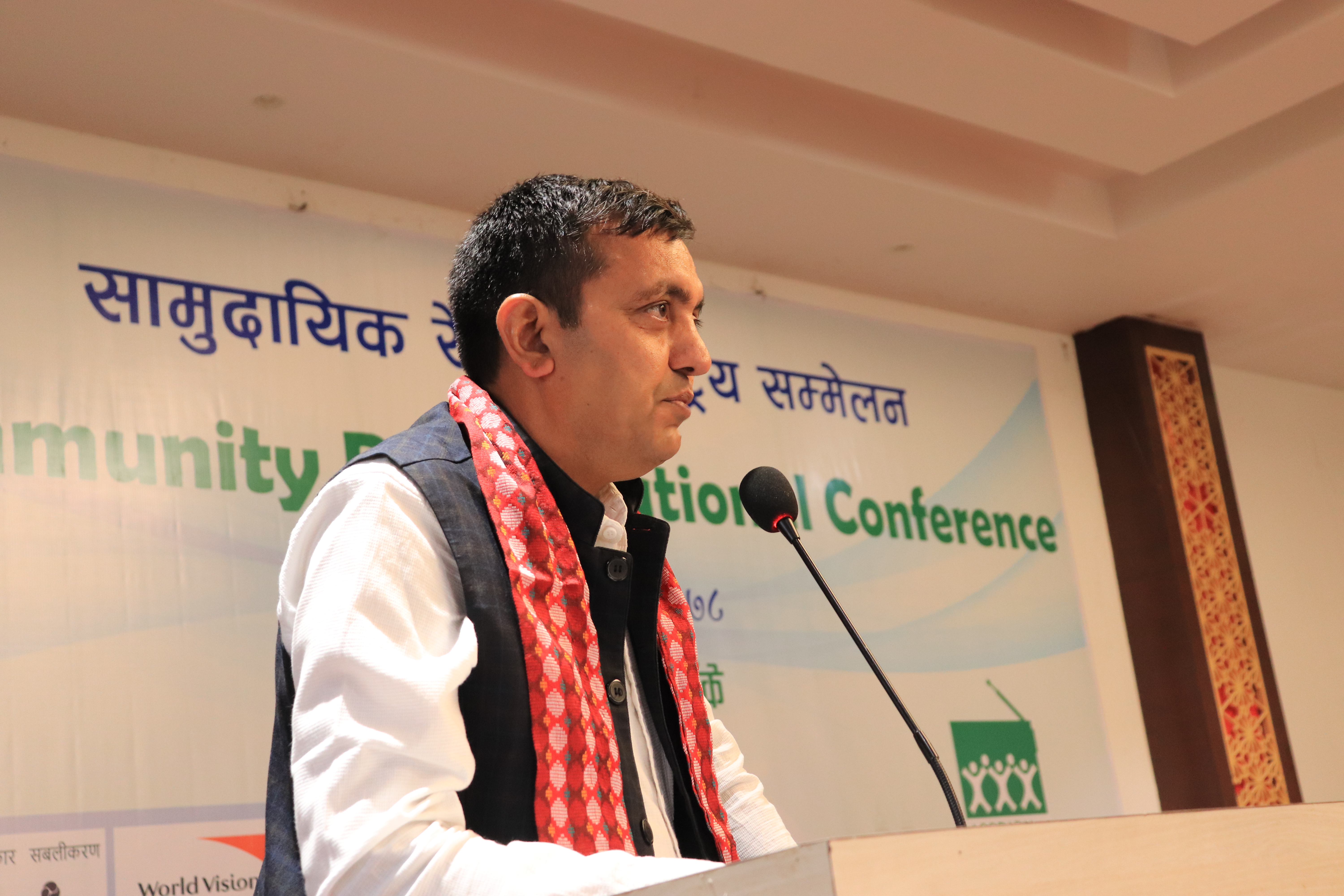 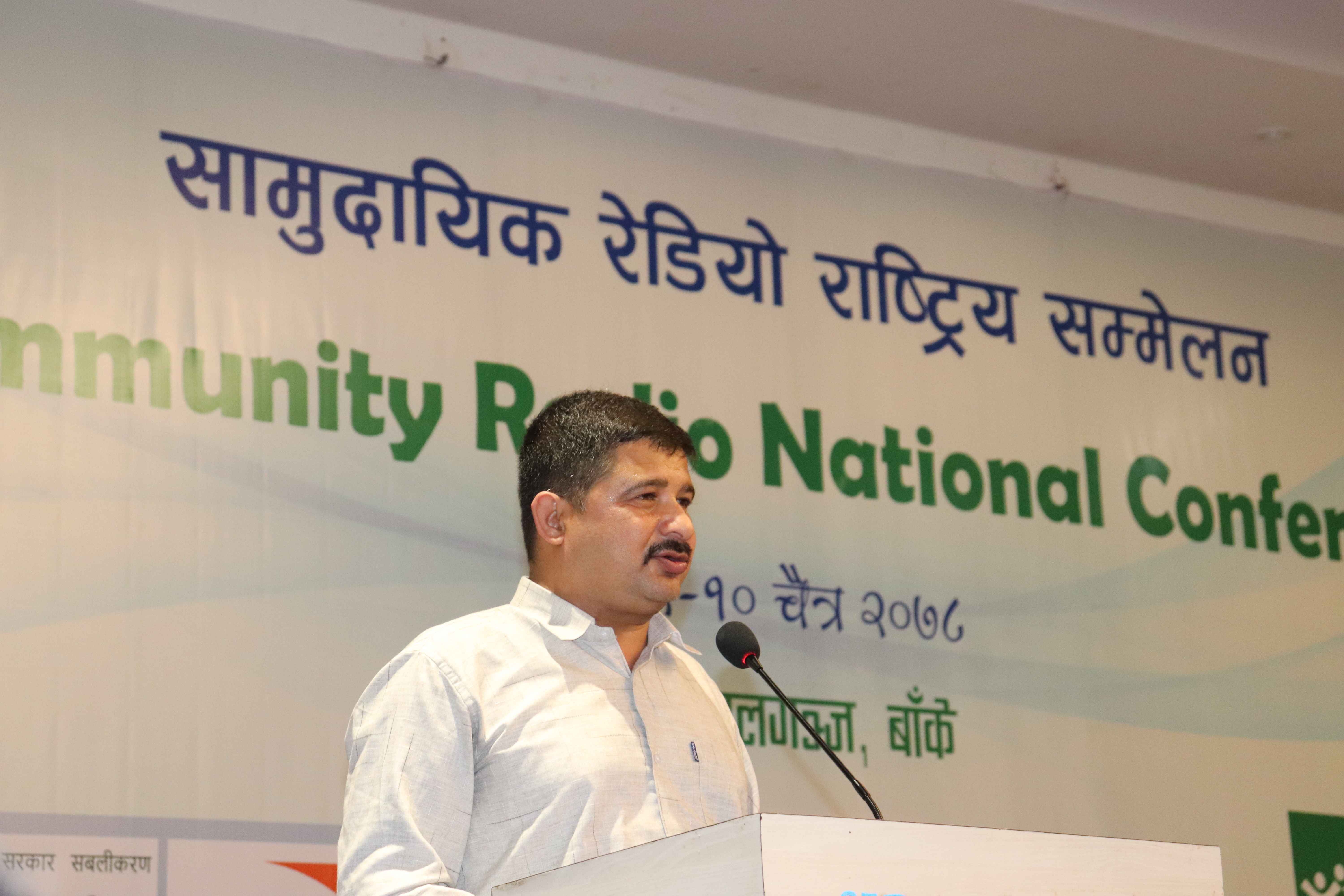